RDFRS has called on Australian atheists to make a submission to change Q19 on “Religion”, for the 2016 Census.  The link below goes to our media release (with pages 2 and 3 being the key elements of our ABS submission). 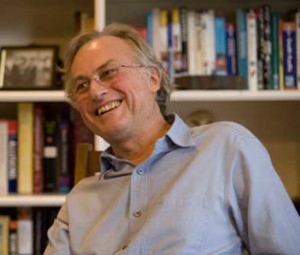 Richard says;  “Aussies!   Make a submission to the ABS re the leading Census question on religious belief.  Questions need to be worded properly so as not to undercount the non-religious.”

“Copy of ASA Media Release and key elements of their submission HERE:

“An easy way to make a big difference …  ASA has a Pro Forma.”