The exhibit is insubstantial but it’s the first of its kind on human evolution at the SA Museum for 5 years.  Atheism SA has been campaigning to have an HE exhibit since October 2010 — for the thousands of children who go through SAM’s Information Centre each year.  Almost 1 in 4 South Australians reject the science, believing only the biblical account of Genesis — Adam and Eve, Noah’s flood, and a 6000 year old earth!  One small step in the campaign against ignorance! 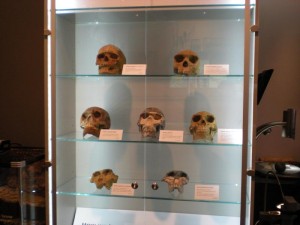 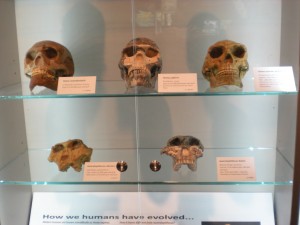 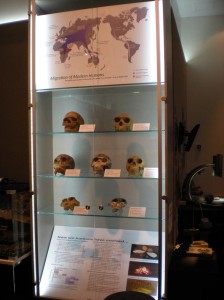